A LOOK AT STREAMING AND CINEMA IN 2020 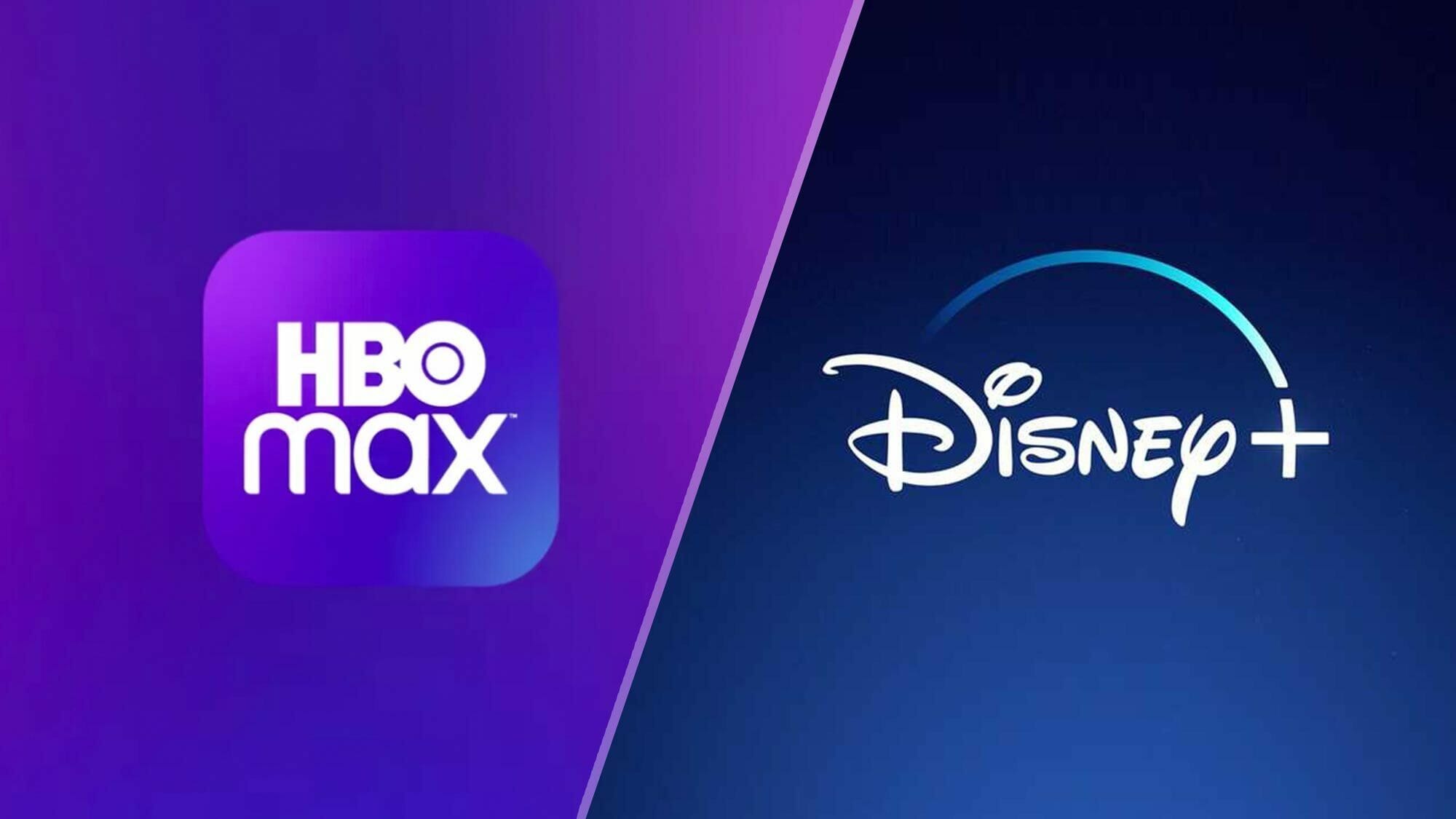 It has been a challenging year for the entertainment industry, from difficulty shooting productions, to adapting to social distancing rules, to audience members being unable to see live production or enter a cinema. Despite this, this industry has proven once again its adaptability and ingenuity. Films have been completed, platforms created and audiences are still able to see the content they like. But, how was this possible? With cinemas closed and productions largely halted, how are we on the cusp of seeing new films and TV shows in abundance across 2021? The answer is streaming.

Over the last few years it has been obvious to even the most passive of observer that streaming has exploded in popularity and accessibility. Never before has there been such an embarrassment of riches for streaming platforms, and especially the content they are producing. Year on year, month on month, it continues to grow without much fault.

Audiences stuck at home for most of the year has aided this development; it has accelerated what most industry insiders believed to be inevitable. And now, in the final weeks of 2020, they doubled down on their plans to build up their streaming platforms and shift away from cinemas.

Last week, HBOMax made the announcement that their entire 2021 slate of films would be coming to their platform alongside a theatrical release. (For us here in the UK, they will likely be coming to NOWTV, the Sky platform which has an international agreement with HBO.) For many, this was shocking, and even disturbing news for cinemas. Already on their knees, this was not the news they were hoping for. Many filmmakers have rallied against this, including Christopher Nolan (Dunkirk, Tenet), who are fighting to help save cinemas.

Then, just this week, Disney held their annual Investor Day presentation, surprising most with the sheer volume of content they are pouring into Disney+. With around 30 new shows announced across Disney+, Hulu and FX, it seems clear that they are shifting their focus. While they did announce new films, including two new Star Wars films and many Marvel productions, the tidal wave of streaming shows reveals their intent.

2021 will be a defining year for cinema; ultimately it will dictate the future of its very existence. While no-one is prophesying its end, many are now seeing their relationship with it differently. Cinema is beloved by so many, and the act of going with friends and family to see a new release on the big screen is something streaming cannot replicate, and shouldn’t even try to.

Back in 2013, George Lucas (Star Wars) made a prediction, one which seems ever more fitting as the days go by:

“What you’re going to end up with is fewer theatres, bigger theatres, with a lot of nice things. Going to the movies is going to cost you 50 bucks, maybe 100. Maybe 150. And that’s going to be what we call ‘the movie business.’ But everything else is going to look more like cable television on TiVo.”

Perhaps he will be proven right, cinema won’t go, but it will change – adapt.

Broadly speaking, this year has proven the resilience of this industry, and it should be uplifting news. As it seems, streaming is the future, but it is up to us if we want cinemas to be part of that future as well.