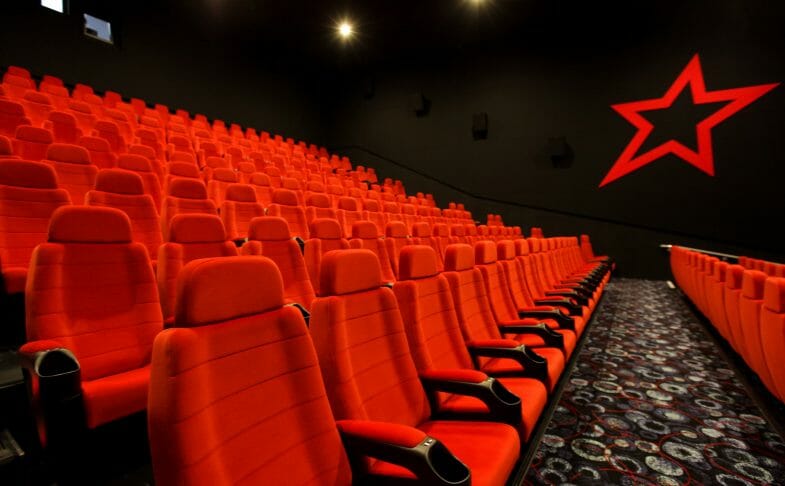 Last year was a truly unique year for cinema, well for everything for that matter, but for film fans, it was a time of change. With so many cinemas closed and films being indefinitely delayed, it was a real struggle just to see something new. This isn’t to say there weren’t great films released last year, there were many excellent films particularly from new and upcoming talent. This is just one example of things to be grateful for. Indeed, there are many reasons film fans should be grateful for 2020, and even more reasons why it was simply an incredible year for film.

It is hard to believe this happened in 2020, but the year did start with something to celebrate. Bong Joon Ho’s Parasite win represented so much more than the quality of the film, it showed for the first time a real change in perspective from the Academy and indeed Hollywood as a whole. It was a rare moment when there was no question or debate over the victor, and there were no complaints (of validity) against this historic decision.

2020 saw a new wave of filmmakers and artists come to the fore, from Shannon Murphy with Babyteeth, Remi Weekes’ His House and Emerald Fennell’s Promising Young Woman, and so much more. It was so exciting to see these filmmakers showcase their voice, with the promise of so much more to come. Other astounding debuts came from Darius Marder’s Sound of Metal, Carlo Mirabella-Davis’ Swallow, and Autumn de Wilde’s Emma.

Festivals in 2020? Shocking I know, but cinema managed to get away with it. While all online through digital programmes, virtual talks, and streaming platforms, they still offered the chance to showcase exciting new work and engage with the filmmakers and artists who produced them. A lot of festivals had to be delayed into 2021, but many still released their programmes for people to enjoy, and that in itself is a small miracle in 2020.

We all Watched More

Being stuck at home does have its benefits, and one of them is having the chance to watch more films. The diversity of choice we have today with streaming platforms is overwhelming at times, there seem to be new ones popping up every other week, but it does allow us to diversify our viewing. With platforms such as MUBI, SHUDDER, NOWTV, Criterion, there is so much to explore and experiment with.

You only truly appreciate something when it is gone. For many, cinema was gone in 2020, but it will return. This time away from cinemas have made many people realise just what cinemas meant to them, and how important their survival is. Taking that forward, when cinemas do reopen, people won’t take them for granted anymore.