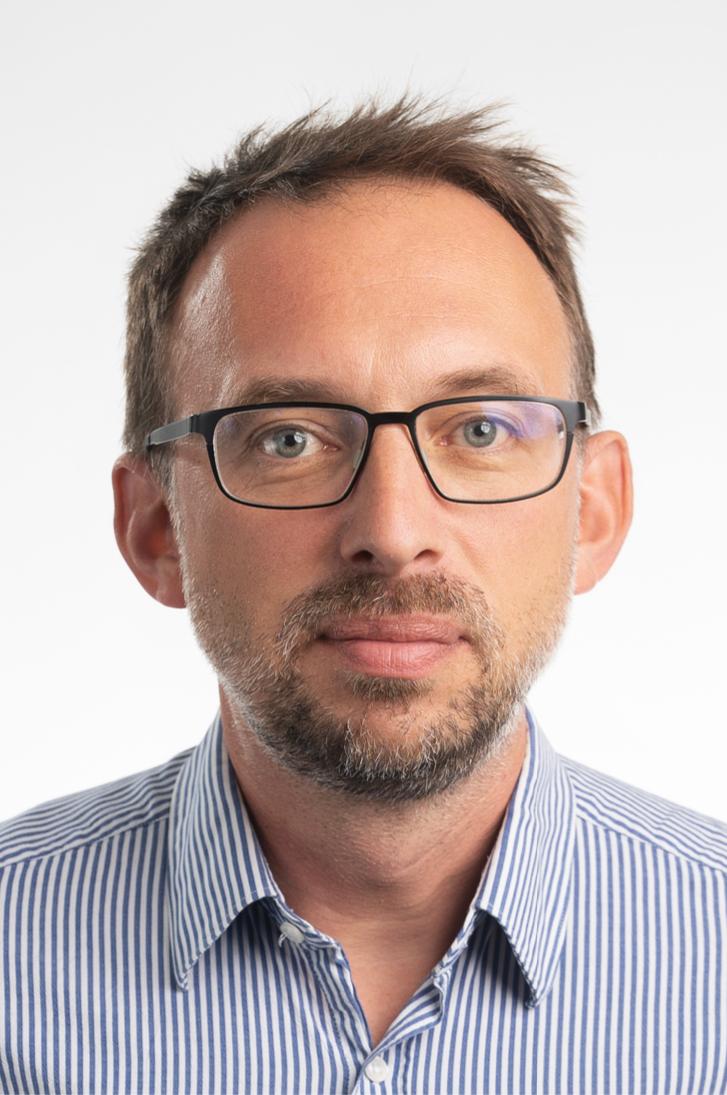 This week, Marketing Executive, Tom Murphy sat down with Head of Video for LBC, Antony Garvey to talk about his time with Global, the recruitment process, what drew him to media and what he sees for the future of Global.

Antony has worked in the media industry and for some of the biggest broadcasters for well over 20 years, now turning his hand to the world of radio.

A Career in Broadcast

In 2001, Antony decided to change jobs and begin his long and fascinating career with the BBC. Starting as a senior producer on BBC Breakfast, Antony spent twenty years working with BBC, with his final role working as a Senior Producer on the Ten O’Clock news.

Towards the end of his time at the BBC, Antony had begun to think about the best strategy for progressing his career. A move into the commercial sector presented clear opportunities to broaden his horizons.

In 2021, Antony received a call from our Managing Director, Cathy Alford, with an executive search for a Head of Video for LBC, part of the Global media and entertainment group. Anthony was ultimately successful in securing the role, and he felt the interview process was a wholly positive one: “I found working with Cathy very reassuring, and there was a sense during the different stages of the interviews, that Global were trying to ensure it was a two-way process. They were trying to find out about me while growing my interest in the role. So, it was much more of a conversation.”

Nearly a year into his role at Global and Antony has brought in some significant changes and growth to improve Global’s video offering. Antony’s first goal in upgrading the video setup was to bring in the vocabulary of TV news to the visuals that they were framing their radio output with.

“I was conscious that LBC had an excellent profile going in, which was built on clips, mainly, their presenters grilling politicians, but I believed there was an opportunity to build on this and go even further, creating more in-depth and rich content.”

From there Antony has gone on to bring in the use of reporters on camera, getting the correspondents skilled in presenting themselves on camera.

However, despite all of this incredible work, Antony spoke of his proudest achievement during his time: ” Since starting, I have tripled the size of my team, or persuaded the company that you needed more people to do better high-end video content. I’ve brought people in who have been an immediate hit in the business. They were motivated, they were editorially engaged and they were technically brilliant. I’ve been directly responsible for bringing people into this company, who I think have made the company a better place, and I find that hugely rewarding.”

Advice for Those Looking to work in Media

During his career, Antony has already ensured that opportunities are created at Global for those looking to break into the industry. We wanted to know what advice Antony could give to those looking for their big break, and he didn’t disappoint:

We hope you enjoyed reading this interview with the Head of Video for Globals LBC, Antony Garvey. It was great hearing from Antony about his years of experience in the industry, going from strength to strength. We’re sure Antony will continue to improve LBC’s video offering and look forward to seeing what comes next.

We love catching up with the candidates we place. Being able to hear about Antony’s plans in his new role makes the work we do even more rewarding.