2019: THE YEAR OF CONTROVERSIAL DOCUMENTARIES. 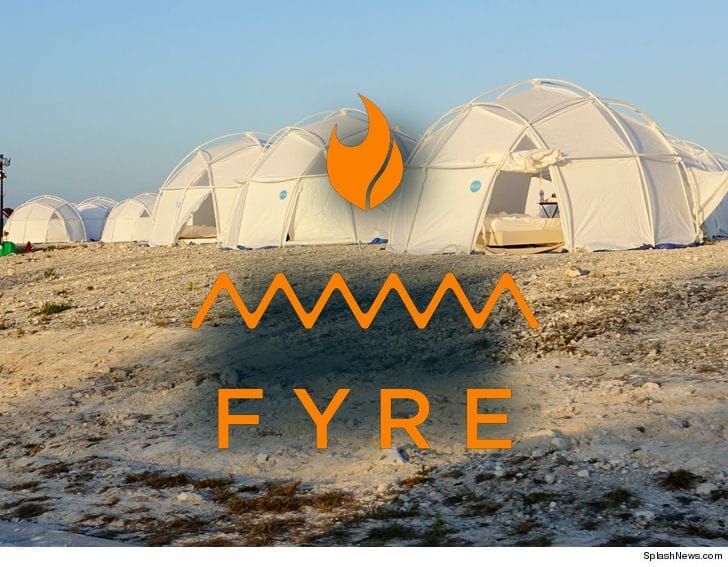 Ever since the stand out success of Netflix’s Making a Murderer (Laura Ricciardi/Moira Demos), documentaries have become more mainstream, getting more competitive viewership then drama shows. Since the beginning of 2019 there has been a tidal wave of fantastic hard hitting Documentaries airing on broadcast channels and streaming services. The popularity of which has soared to some of the highest viewing figures in the industry.

The big stand out of the year, (so far) goes to Fyre (Chris Smith) documenting the disastrous Fyre Festival that took place in 2017. The documentary (which is available to stream on Netflix) depicts the events that lead to and caused the catastrophe. This included hiring a 21 year old ‘never booked a festival before’ booking agent and asking an employee (Andy King) to go give a border agent oral sex to release the bottled water which they bought for the festival. The festival’s director Billy McFarland was later sued for fraudulent advertising, he is now serving time for his responsibility in Fyre Festival. This documentary is shocking because it depicts the role social media has on influencing the public. Fyre Festival sold out with only one promo video. McFarland got successful models such as Kendall Jenner, to post on Instagram whilst shooting the promo video about the festival. The models were all bikini clad on a private island to promote a celebrity atmosphere and luxury concepts. It proved to be a damming indictment of the modern world and the way you can be manipulated through the internet.

True crime documentaries are still most popular for viewers. The morbid fascination of the public has been truly stimulated with the material within the genre lately. Firstly, Vincent Lambe’s Oscar nominated short Detainment which illustrates (a dramatized version of) the confessions of the two boys who killed Jamie Bulgar has become infamous. Lambe himself has said that the film will “break” his career as it can be seen to be sympathetic towards the guilty boys. Then on Friday the 15th of March Netflix released its new documentary season based on the disappearance of Madeline McCann. The disappearance of Madeline McCann (Chris Smith) is an in depth look at the investigation which has been on-going for over a decade. It debates many different possible theories and discussion of what could of happened. Yet, Kate and Gerry McCann have both refused to take part in it and have called it a “hindrance” to the current investigation.

On a lighter note, I have a list of documentaries to look out for coming out this year below. These documentaries have been flagged as continuing this momentum in the genre for the rest of the year.

• One Child Nation– Nunfo Wang – Personal story surrounding China’s policy to have one child per couple.

• The Great Hack– Jehane Noujam and Karim Amer (Oscar nominated for the square)- Based on the Facebook data hack scandal.

• Midnight Traveller– Hassan Fazili– The filmmakers autobiography about how he escaped Afghanistan to then be targeted by the Taliban.